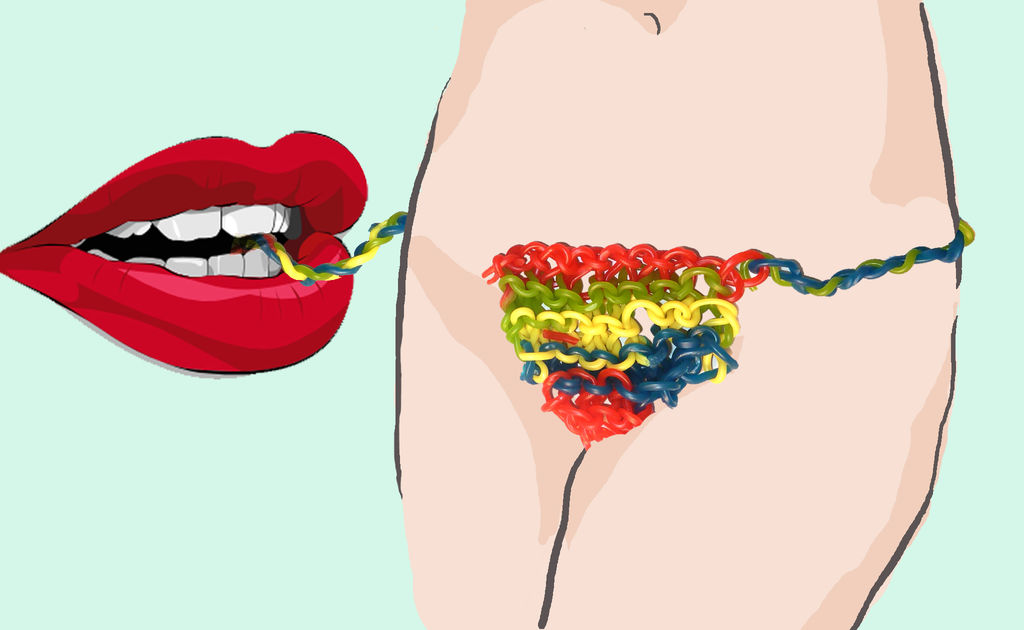 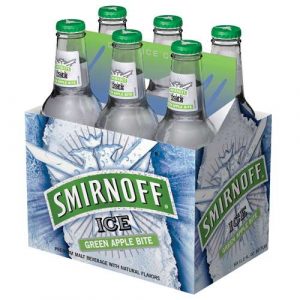 Their argument is that electronic cigarettes are being marketed to minors because of the candy type flavors that’s being sold with the e-cigarette device. If that’s the case, then I guess many other industries are marketing things directly towards kids. For an example, adult edible undies come in different candy flavors like blueberry, grape and the more popular cherry. Smirnoff Ice has a green apple malt liquor, as well as a blueberry, green apple, raspberry, vanilla and lime Vodka. Adult lubrication comes in many flavors also.

So, judging by what these anti-vaping people are saying, our kids will be walking around with a blueberry flavored e-cigarette, a pair of edible undies hanging out of their mouth, while holding a bottle of green apple Smirnoff ice and drinking a bottle of lube. I apologize for placing that weird image in your mind.

Let’s get real here people… there is no minor out there that will walk around chewing on adult edible undies (unless they have a few screws loose). And, minors won’t use electronic cigarettes just because they taste good. They may try them, just as we did tobacco cigarettes when we were kids, because we weren’t allowed to. Kids will be kids and rules will be broken. It’s up to parents to instill into their kids what is right and what is wrong. Just because there are flavored electronic cigarettes, doesn’t mean that it’s being marketed to minors. The same thing goes with alcohol… just because there is a Smirnoff Ice green apple flavor, doesn’t mean it’s being marketed towards kids. Why isn’t it? – Because, it is against the law to sell minors alcohol and it isn’t morally right. – Does that stop them from attempting or buying alcohol? No, but when has it ever?

These people have nothing better else to come up with and even the ‘ol candy crutch isn’t that reliable for them either. However, that doesn’t stop them from using it as you can see.

Article by Wendy Leonard of KSL.com

Every adult who dies from smoking-related illnesses is replaced by two kids who pick up the habit, according to a new report from the U.S. surgeon general, which identifies consequences of tobacco use.

“The industry says it’s not marketing to kids, but then it offers flavors like this,” Rep. Paul Ray, R-Clearfield, said Thursday during a gathering of public health stakeholders at the state Capitol.