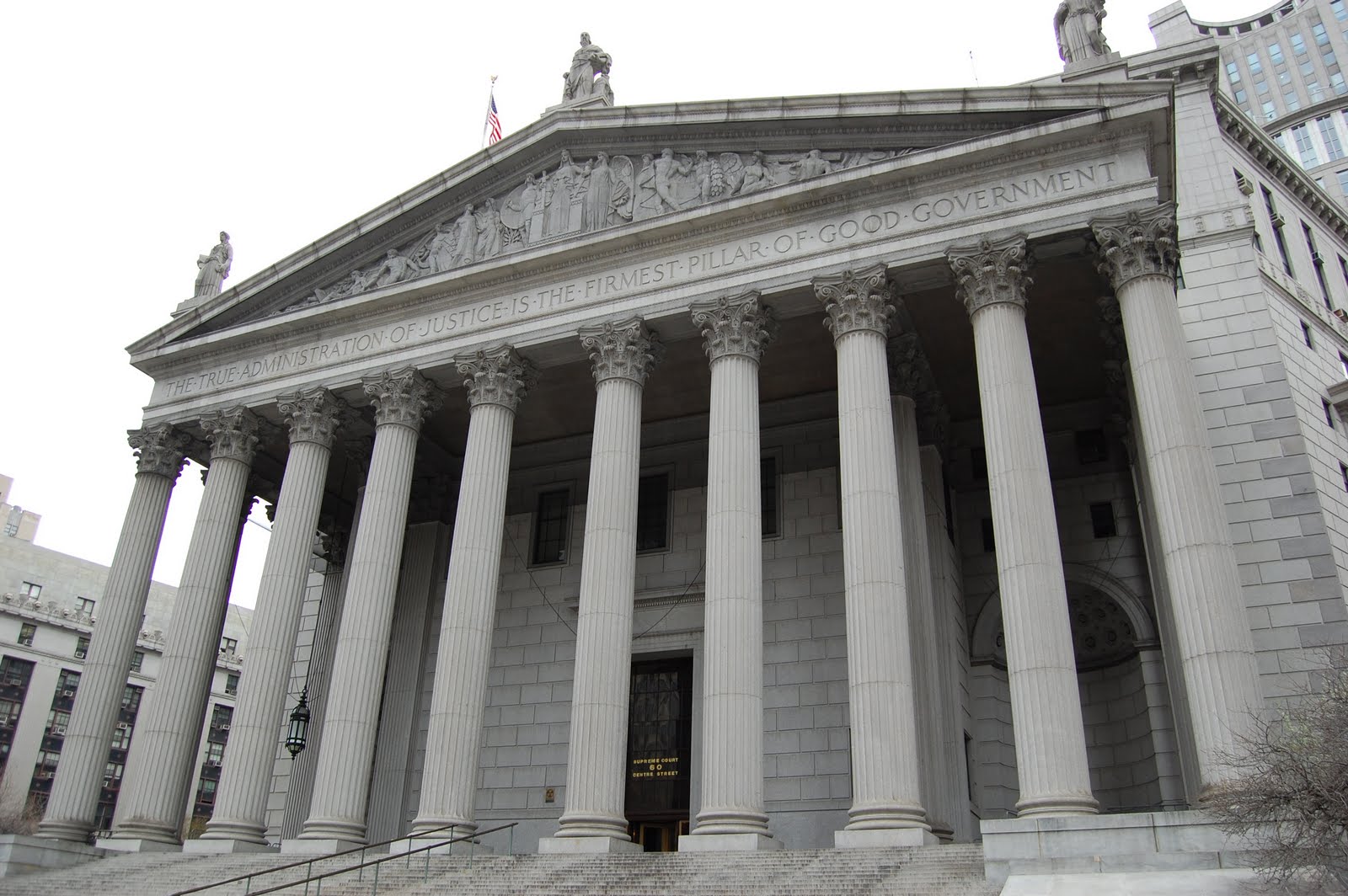 Our very own vaping community member Russell Wishtart is suing New York City over the recent vaping ban set in place, which prohibits the use of e-cigarettes anywhere that smoking is banned.

For those of you who do not follow the on-goings with our vaping community – Russell Wishtart is the host and voice behind the popular Click, Bang; a radio show that covers the culture, community and advocacy of vaping. The radio show is apart of the Vapers Place Network (VP Live) and endures a steady and active following for the popular and very ‘blunt’ show.

Wishtart has always been involved with the happenings of the vaping community, encouraging others to fight for their rights as well as practicing it himself, both on and off-line. However, the NYC vaping ban has struck a nerve and has inspired him to be the one to take a stand, something many vapers wouldn’t do. A lot of us vapers have said that this ban along with others isn’t right, jokingly saying “They can’t do this, someone needs to sue them!” – Russell Wishtart stood up, and became that someone.

To get a sense of this all and for a better explanation, I was able to talk with Russell Wishtart himself. This is what he said…

Some people might think that suing NYC is a fool’s errand, but if you look at the facts and the law this is actually an open and shut case. Under the law in NY, you can only have a law pertain to a single subject.

Here is the text directly from the NY constitution:

[Private or local bills to embrace only one subject, expressed in title]

“15. No private or local bill, which may be passed by the legislature, shall embrace more than one subject, and that shall be expressed in the title.”

What does that mean for this lawsuit? It’s actually very simple. NYC did not draft a new law to regulate vaping. Rather, they amended an existing law (The Smoke Free Air Act). Of course it seems logical that a law that was passed that regulates smoke in the air should not include a product that produces no smoke. Not only is it illogical – it is also illegal. The Smoke Free Air Act was passed to regulate where a certain product (cigarettes) can be used because they produce smoke. According to the law you cannot amend this law to regulate where a different product (electronic cigarettes) are used that do not produce any smoke. Our case is even stronger because NY already classifies electronic cigarettes with it’s own distinction. In NY, ecigs are a classified as a vapor product, not a tobacco product.

Every lawyer that has looked at our case has come to the same conclusion: this is an open and shut case. The NY Constitution says that a law must pertain to a “single object or purpose.” When NYC amended The Smoke Free Air Act to include vaping, they broke the single object or purpose rule. Therefore including electronic cigarettes in the Smoke Free Air Act is illegal.

Could NYC just go ahead and draft a new law that is only about electronic cigarettes? Yes, they could, and that would be legal to do so. If they do, could we beat it? Yes we can, and without Bloomberg in office leading the charge, we will.

As notation, Wishtart’s suit is being supported by NYC CLASH (Citizens Lobbying Against Smoker Harassment). In addition, CASAA (Consumer Advocates for Smoke-free Alternatives Association) has donated to the cause, and many more are believed to contribute. If you would like to donate to the cause, you can do so here.

It’s people like Russell Wishtart who takes a stand and fights for our rights so that we’ll have a better future using electronic cigarettes. Although I’m not from New York, I applaud Russell for being that “someone,” and for being that vaper to go down in the history books of vaping. This, what I call heroic act, could possibly inspire others to do the same by taking a stand and fighting for the cause.