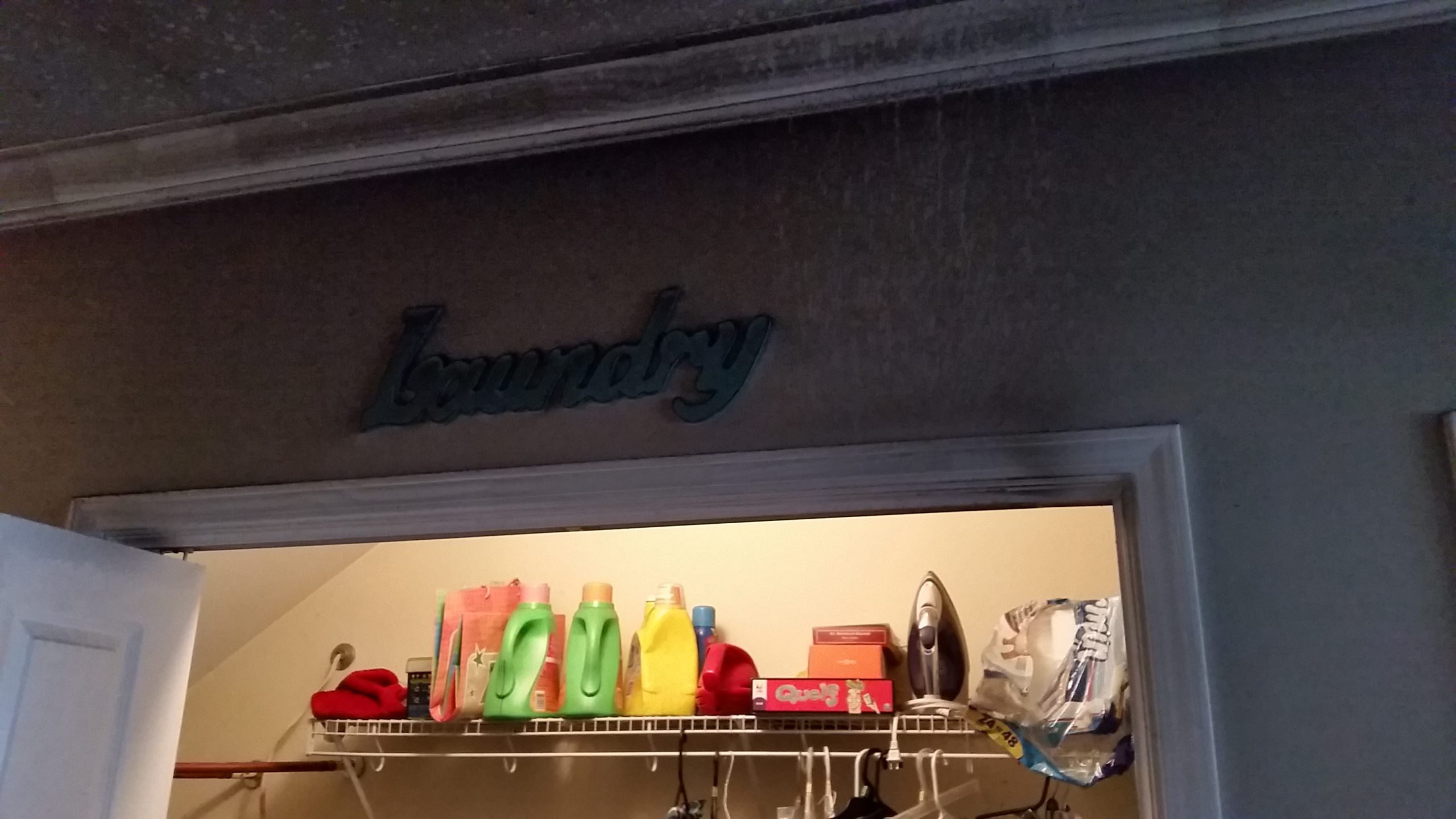 Throughout my time writing on this blog, I’ve only shared my personal life a select amount of times.  However, I feel this should be one of those times, especially since it adds to my apology of not publishing any content this past week.  Although my life may not be very interesting to something – I’m a homebody – I do believe this past week of mine will give you something to read.  It was scary, crazy, and shocking for myself and today I’m going to tell you about it.

Last week, January 15th, I woke up just like any normal day and my Wife and I left our kids with my Mother In-Law (she lives with us) so that we could get some time to ourselves and to let me buy a few pairs of pants while we were out.  We finished off our breakfast and headed to a clothing store.  As I was trying on some new clothes and hating that my fat exceeded my old pant size, my wife received a called from her mother.  Her mother said that the dryer has caught fire, but that it looked like it went out.  I was personally thinking it wasn’t a big deal at all, until we received the second call from her.  She called again and said that the dryer is on fire and smoke was filling the house… she was frantic, scared, but knew the first thing to do was get my kids, herself and the animals out of the house.  My wife immediately got off the phone and called 911. 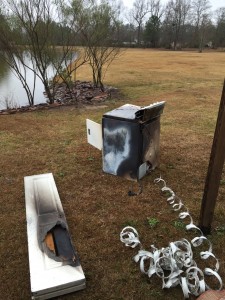 I was still under the impression that this whole ordeal wasn’t that big of a deal… I mean, if a dryer is on fire, we can just throw a cup of water on it and be fine, right?  Little did I know, dryers are one of the main things that start house fires.  Anyhow, we rushed home to find that the fire fighters have already arrived and started putting out the flame.  Luckily for us, the fire fighters were able to contain the fire in just our laundry room (closet).  Though we didn’t lose our whole house, the aftermath of the smoke was breathtaking.  There was so much smoke that was created that we had no choice but to move out of our home (renting), and the time they gave us to move back in was 3 weeks or more.  We viewed the aftermath of the smoke the next day to judge how much of our stuff that was damaged by the smoke, and we ultimately made the decision to discard our beautiful couch, all of our mattresses, among more many items.  What sucks about this thick smoke is that it clings to everything and the smell gets embedded. 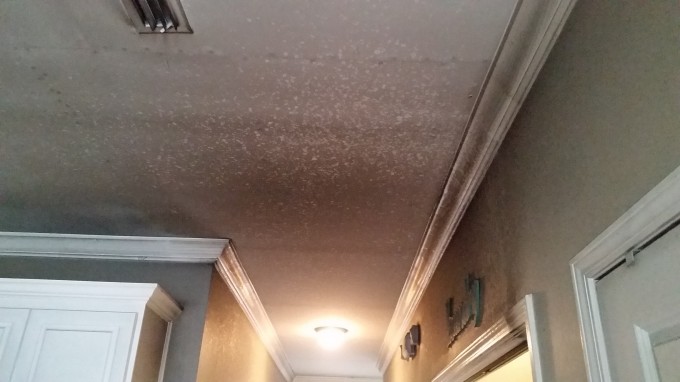 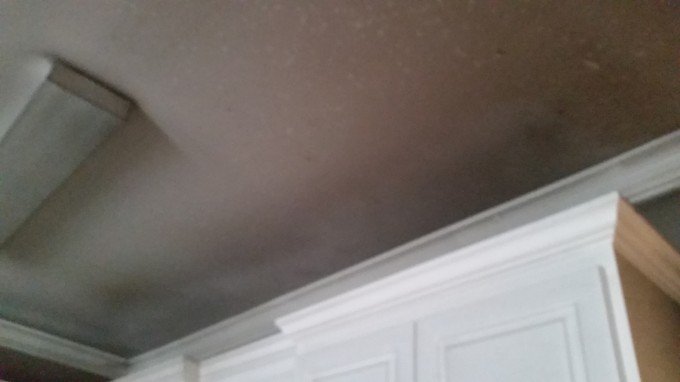 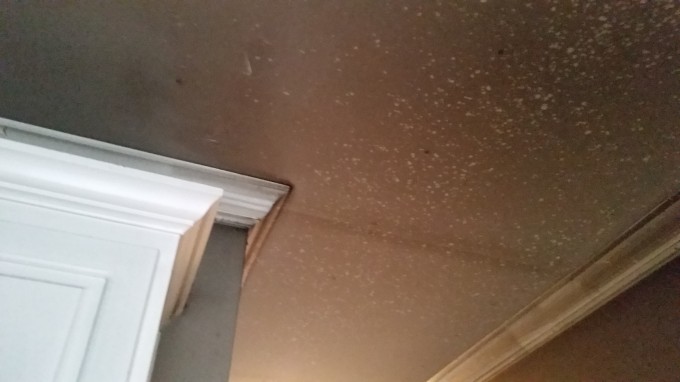 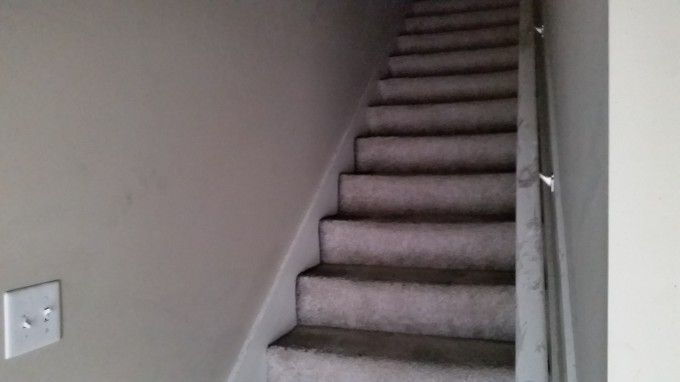 Things could have been much worse, and I’ve grateful that no one was injured and that I didn’t lose anymore stuff than I did.  So, here’s where the story takes a twist: since we were renting and my landlord was so nice, they were wanting to get us out of the hotel so that we didn’t have to continue to pay that high cost.  That said, they brought us in their office and told us that any other house that they own, we could go look at and move into if we would like.  The next day we went looking at all the houses and couldn’t find anything that will suit us, until the last house that didn’t even have a picture on the listing online.  We said what the heck and went to look at it anyways and the view floored us.  We found a four bedroom house that is much larger and will easily hold our family, and it comes with an office space for myself and a big back deck overlooking a big back yard.  We were able to immediately move into the new house.

I run a Facebook Vape Group for my area and I’ve had the opportunity to meet a lot of new friends locally that vape.  Some of these friends I’ve built very good relationships with, and because of that I was able to get help from one person, Russell Adkins, that devoted days of helping my wife and I get moved into our new place.  He saved me tons of time, energy and headache, and I appreciate that he was there to see help through this tough time.  Since we’ve moved into the new house (only a few days), I’ve had many friends come over to hang out and help while we shared some delicious drinks and some huge vapor.  It’s been bad, but oh, it’s been so good.

For a conclusion, I’ve learned most importantly to not take what I have for granted and that it can all be taken away quickly.  I’ve also learned that a dryer is scary and dangerous and we’re scared to buy new ones… yes, there is a lot of paranoia lingering.  Something else I’ve learned is that my openness to make new friends has really paid off, and lastly, I’ve learned that when God closes one door, he’ll open another.

Thank you all for reading.