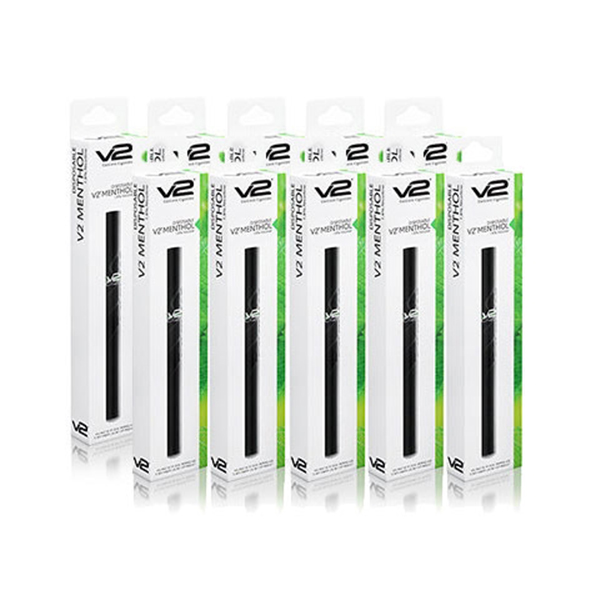 Unless you’re a very new member of the vaping community, you’re likely aware of the fact that the U.S. federal government issued an edict in early 2020 banning flavors other than menthol and tobacco for e-cigarettes with pre-filled pods and cartridges.

The flavored pod ban was enacted in an attempt to make e-cigarettes less attractive to teens and halt the rise of underage vaping in the United States. Bottled e-liquid wasn’t included in the ban, which made perfect sense; adult vapers like flavored e-liquid too, and refillable tank-based vaping devices have never appealed to teens in the way that pre-filled pod-based systems have.

Inexplicably, though, the flavor ban doesn’t cover disposable e-cigarettes. As full-featured vape kits decreased in price over the years, members of the vaping community increasingly considered disposable vapes irrelevant. Why would anyone want to pay $10 or so for a single-use vape pen when a refillable and rechargeable vaping device costs less than $20? Major vape stores like V2 Cigs UK no longer even bother carrying disposable devices.

Recent events in the world of disposable vapes bring a number of questions to mind. Disposable vapes appear relevant again in a way that they haven’t been in years, but who’s really buying them? Is the resurgence in popularity something that really matters to adult smokers, or has disposable vapes just become a way for underage vapers to beat the flavored pod ban?

Let’s suppose that you’re an adult smoker, and you’re about to try vaping for the first time. You can choose a $10 disposable vape or a $20 vape kit that you can recharge and refill. Are there any legitimate reasons to choose the disposable e-cigarette even though you’re only saving a few dollars by doing so?

A Disposable E-Cigarette Is the Cheapest Way to Try Vaping

As cheap as rechargeable vape kits have become, a disposable e-cigarette is still the cheapest way to try vaping in most cases. That’s important for those who aren’t ready to commit to the switch.

The best way to switch to vaping is by simply deciding that you’re going to do it, and no matter what, you’re going to make it work. You choose your vape kit, and when you have your new e-cigarette in your hands, you stop smoking for good. You’re still getting your nicotine, and you’re getting it in a form that provides throat hit – the key thing that makes vaping as satisfying as it is. You can do it.

Some people, though, aren’t so sure that they can do it.

The fact is that some smokers want to try vaping before committing to it. Are you concerned that vaping might not taste good enough – or might not be satisfying enough – to enable you to switch successfully? You’re probably looking for a vaping option that allows you to test the waters without committing to a more expensive starter kit. What does vaping taste like? What does it feel like? Will you even like it? Buying a disposable vape is the cheapest way to find out. 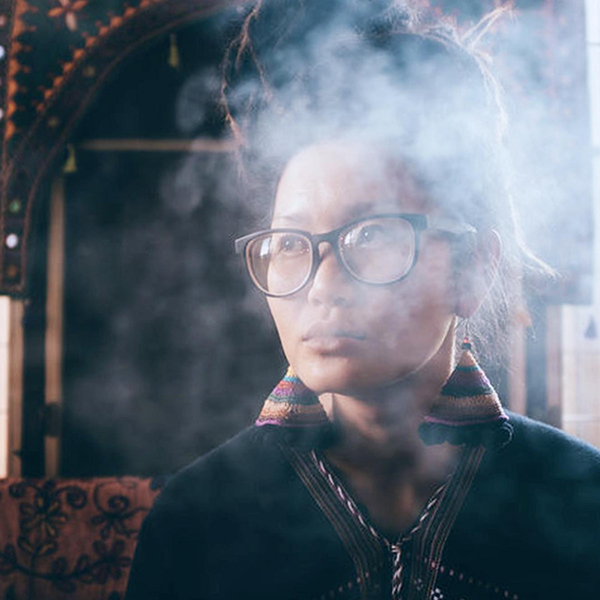 People who only smoke socially are still smokers – even if they only smoke in bars or clubs – and no vaping products serve part-time smokers better than disposable vapes. There are plenty of people out there who don’t smoke except in social situations or only smoke because it allows them to take extra breaks at work. Although those people may only smoke occasionally, the health risk of part-time smoking is almost as great as that of full-time smoking.

There are many different vaping options available, but a disposable e-cigarette is an option that’s uniquely well suited to part-time smokers. A person who only smokes two or three cigarettes a week isn’t likely to be particularly interested in a vaping device that requires recharging and refilling. A disposable vape, however, is ready to go right out of the box – and though disposable e-cigarettes may be expensive for someone who would need to buy a new one every day, they aren’t costly at all if you’d use them so infrequently that you’d only need to buy a new one every week or two.

For a particular subset of the adult vaping community, pre-filled pod vaping systems really clicked in a way that traditional e-cigarettes and tank-based vape mods never did. Some smokers scoffed at the early vaping devices, but when they saw the first pod systems, everything suddenly made sense.

The U.S. flavored pod ban may help to put a stop to teen vaping – that remains to be seen – but it has also left a significant number of adult vapers out in the cold.

Some people needed an excuse to upgrade to refillable vaping devices anyway. For those people, the ban was just the nudge they needed to migrate to more full-featured vaping devices that allowed them to experience a wider variety of flavors and save some money by buying cheap bottled vape juice rather than expensive pre-filled pods.

For others, though, vaping just isn’t enjoyable – or even viable – unless the convenience factor is there. If that sounds like you, disposable e-cigarettes are the only option that allows you to have your convenience and your flavors.

The sudden resurgence of disposable vapes in the United States shows that the U.S. government has left an obvious loophole in its flavored pod ban. Suddenly, the stores that used to earn fortunes selling mango vape pods now have shelf after shelf filled with disposable vapes in every flavor imaginable. It’s entirely possible that the government will ultimately close that loophole.

In the end, most adult vapers will shed no tears if flavored disposable e-cigarettes are one day banned just as flavored vape pods have been. With that said, though, the country’s smokers are definitely best served by having as many affordable and appealing vaping options as possible. That’s what encourages smokers to make the switch, and helping all smokers move to vaping is what’s best for our nation’s public health.

There are definitely some scenarios in which it makes sense for a smoker to buy disposable vapes rather than a full vape kit, and it’s good to know that – for now, at least – that option still exists.