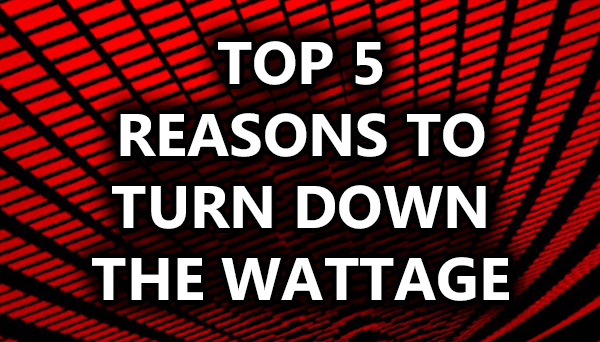 You own a 200 watt vaping device and we are over here telling you to turn down the wattage.  It’s a conundrum, we know, but we own the same devices and love to throw clouds just as much as anyone else.  The reasons we are about to put forward aren’t demands, but may end up working to your advantage in the long run.  Kick back, grab a drink, and see if any of this makes sense — you may just find yourself dropping the dial. 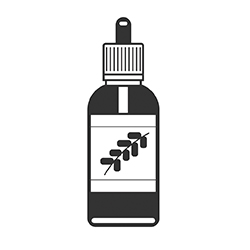 I was going through over 30mls per day, every day.  If you make your own e-liquid this isn’t that much of a problem, but if you are spending almost $20 on a bottle, it can quickly add up.  I personally started vaping to quit smoking, a goal I set for myself 2 years ago and quickly accomplished.  I started vaping to save money, and while ripping clouds is fun, I was literally watching my money float away as I exhaled.  Turning down the wattage, you are able to still get the satisfaction of the nicotine you need with a lot less waste.  Dropping it from 100 to 60 watts, you will see a marked improvement in the longevity of your bottle. 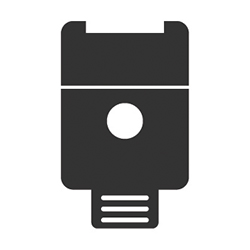 Whether you are using a tank or an RDA, changing coils is a part of your life.  You accepted that when you became a vaper and it is something that we have to deal with.  RDA coils are inexpensive, but the cost of tank coils can mount up very quickly – especially for sub-ohm systems.  Those coils have numbers on the side, the minimum and maximum wattage that they will permit.  By vaping closer to the lower end of the scale, you can greatly increase the amount of time between changes, rather than using a coil every week, to using only one a month.  Same goes for your RDA, turning down the power will cost you less in money and time as you realize that you don’t have to rebuild every other day. 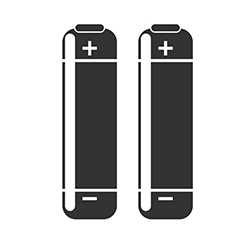 It is the most aggravating part of the day, going to hit your mod and seeing the low battery warning.  By dropping the wattage you can increase your battery’s life and enjoy vaping longer.  You may not get the same massive clouds you were throwing before, but rather than having to carry two spare sets, you may not need any.  Back to the concept of savings, if you aren’t burning through a charge every 4 hours, the life cycle of the batteries will also be increased.  Rather than lasting 3 months before going in the trash, because you have pushed them to the limits repeatedly, your cells will happily keep performing for much longer. 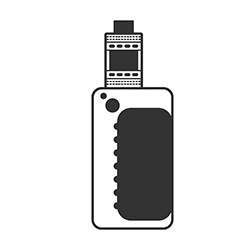 You spent all of that money on your 200 watt device, can you imagine getting in your car and hammering down the accelerator all day every day and never letting it up?  Every time you ramp your device up to full power you are shortening its life.  Be gentle with your mod and it will reward you by continuing to work for many moons to come — keep pushing it to the limits and the warranty won’t be worth the card it’s printed on.  My all day vape is around 66 watts now, battery life for days, and I don’t worry about frying the board in my devices.  These 200 watt devices may be reasonably priced now, but I for one can’t afford a new one every other week.

The Common Thread: Lower Wattage Will Save You Money 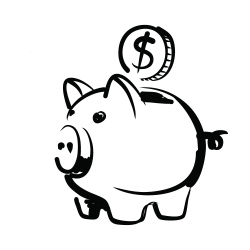 Each reason listed boils down to the same thing, they will all have you spending less money on vaping.  At the beginning of the thread I mentioned that I quit smoking to save money, and chances are you did the same thing.  Drop the power by about 30% and watch how much it saves you over a month.

You can thank us later.