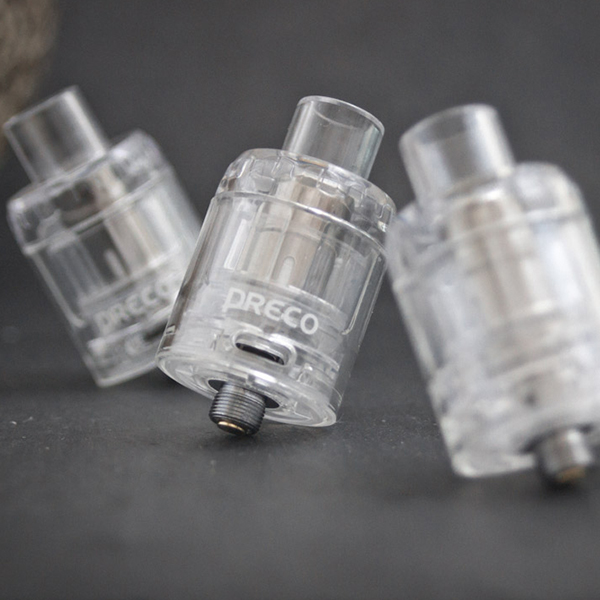 Disposable vape tanks… whew, we’ve come a long way. The market for vapor products is so innovative. It has come a long way since the days of eGo’s and cartridges, that’s for sure. I still remember the first review of the Riva 510 Electronic Cigarette I published back in early 2011. 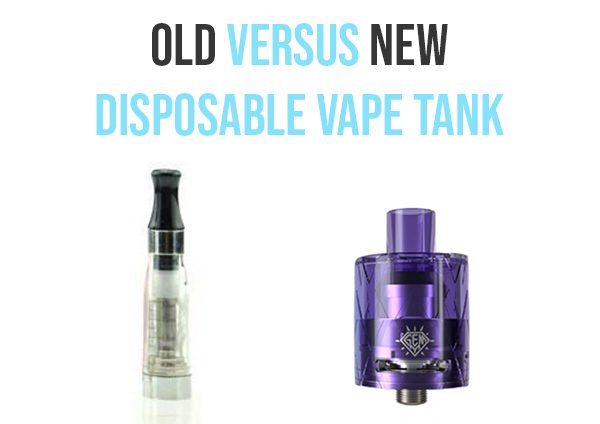 The old disposable vape tank is the cause of why new era tanks were created. Back then that is all that was available, so manufacturers began creating tanks that allow you to replace the coil. It started with these eGo tanks then transformed into what you see on the market today. Somehow in the midst of all of this innovation, a more modern disposable vape tank was created, holding onto the same larger diameter, the same higher e-liquid capacity, the performance, and even the appearance.

However, what has changed with these disposable vape tanks versus those that aren’t disposable is that once you’ve used them, you can simply toss them to the trash. In addition, you gain more convenience since you no longer have to worry about changing coils or performing any vape tank maintenance. Here are the top benefits of using a new disposable vape tank:

With a disposable tank, you never have to worry about performing any maintenance. Once you are done using it, it is as easy as throwing it in the trash. Disposable means to be thrown away once used or finished using. You can continue to fill the tank with e-liquid but once the coil stops producing satisfactory results, it is time to throw it away.

A new disposable vape tank offers many of the same great features as modern vape tanks that aren’t disposable. For instance, they have a similar appearance, they offer the same capacity, and they even produce a similar performance capability.

What is most fascinating about these disposable tanks is that the convenience is at an all-time high. You don’t have to worry about any maintenance. No more cleaning, worrying about replacing glass pieces, and you will never have to worry about changing the coil since the coil comes pre-installed.

Is It Worth It? 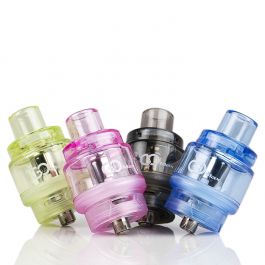 That depends on who is using it. If you are someone that prefers investing in a product that you can keep for a long period of time, then you would probably more interested in using a regular tank. However, if you prefer the convenience and want a tank that is simple, easy to use, without having to change coils, then you will enjoy using a disposable more.

These disposable tanks aren’t for everyone. Often times beginners or people that travel frequently are more attracted to this type of tank. On the flip side, it doesn’t matter what other people like. As long as it works for you, then that is the best route for you to take so that you are satisfied while vaping. Unfortunately, these tanks create a lot of waste. Like many products today, disposable tanks are super convenient but also super wasteful, which is the only downside.

Where To Buy A Disposable Tank?

By now there are several online stores where you can purchase a disposable vape tank. However, Element Vape is one of the most popular and most respected online stores in the industry. If you are looking for a disposable tank and want several options, they have quite a few to choose from, ranging from $4.95 to $14.99.